Bladder cancer is the fourth most common cancer in men and is marked by high recurrence rates (50 per cent in the first year). But it only receives one per cent of the overall cancer research effort and some of the drugs used to tackle it are over 40 years old. Combat Medical aims to change all that and provide new hope for better outcomes.

Our device enables better intravesical treatment - where a chemotherapy drug is administered, heated, directly into the bladder via a catheter - with an innovative and patented closed recirculation system. The treatment is called HIVEC®.

Our system optimises outcomes for certain patients without additional side effects. Cancer cells can’t manage heat like normal cells so become stressed. Heat also stimulates the body’s own immune response. Our system delivers the chemotherapy fluid very accurately at a temperature that does not destroy the drug but does help to unmask the cancer cells. The heat can more than double the absorption rate so you can get more drug in.

The company started in Spain but we moved our head office to the UK in 2012. To date, we have sold our bladder device into 250 hospitals across approximately 40 territories. That includes 45 systems in 37 NHS hospitals in the UK - with the University Hospitals of Leicester being our biggest customer. Each year they audit their results and publish them - and those results get better and better. The device, which is CE marked and has been in clinical use since 2011, has completed more than 32,000 treatments.

But achieving positive results from large reputable hospitals doesn’t make the sales cycle any less arduous. What we need is the clinical evidence - you can’t change the guidelines until you have randomised evidence that shows that you are better than the current standard of care - it is the only way.

Compiling that is neither fast or cheap. First, patients have to be recruited in large numbers. Currently, we are paying for the costs of over 1,000 patients on randomised control trials for bladder and for peritoneal cancers. We also have a system used to treat three other cancers in the peritoneal cavity.

In this type of bladder cancer trial the results can only be assessed and compared to the standard treatment of surgery and ‘cold’ chemotherapy two years after the last patient has been treated. With bladder cancer, recurrence rates will be particularly closely scrutinised; because if these are lowered, so too will the need for further surgery.

Different trials are being run at the same time to test separate risk areas or for different geographies. One trial in Spain is particularly exciting; out of 43 patients, 63 per cent have had a complete response - the hyperthermic chemotherapy has killed the cancer without the need for surgery - and nine out of ten of those patients were free of cancer three years later. That is a lasting effect from a barely invasive procedure and no surgery - it could be a complete game-changer.

We have benefited from local EEN support in our search for potential distribution partners and new markets. We are constantly working on boosting international availability. We participated in the pilot Innovate UK Scaleup Programme. Our presence on the programme has enabled us to open doors and gain more visibility and credibility. It’s been good to have access to a panel of people with business experience and skills who have helped to push us along.

That engagement is also translating into financial stature. We have done an amazing amount with very modest resources but now it’s time to step up a level.

We are currently seeking to raise a £10m Series A round; it is the first time that we have sought to raise institutional money rather than from business angels and high net worth individuals, so we have received corporate finance advice and introductions to specialist investors via the programme. We have been introduced at the right level and have found a good corporate financier who really does know the decision-makers personally at these funds.

We have also secured a £1m innovation loan from Innovate UK to develop an even more minimally invasive approach to colon cancer. It's very important to us as the loan enables us to continue to innovate.

Viewed as a market, bladder cancer is sizeable - every year approximately 20,000 people in the UK undergo surgery - and worth £1.4bn globally. But it is a niche market compared to colon cancer, which reports almost three times the number of patients. Ultimately, what we are trying to effect is a paradigm shift in cancer treatment.

Our presence on the programme has enabled us to open doors and gain more visibility and credibility. It’s been good to have access to a panel of people with business experience and skills who have helped to push us along. 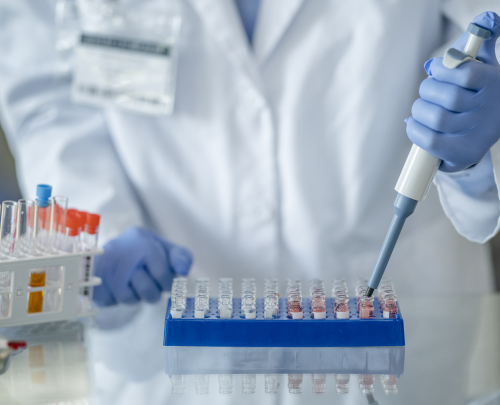 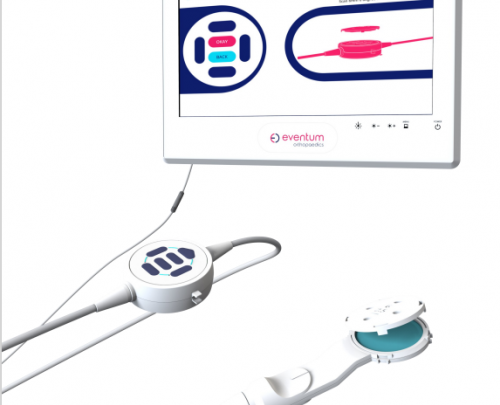 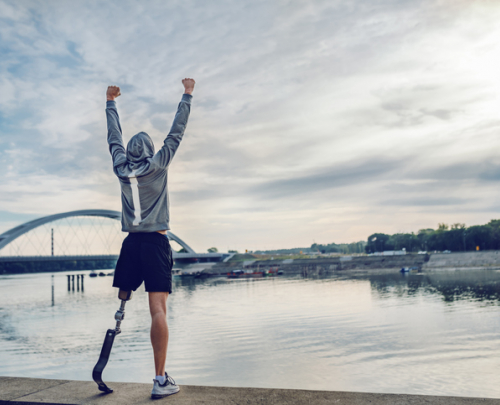 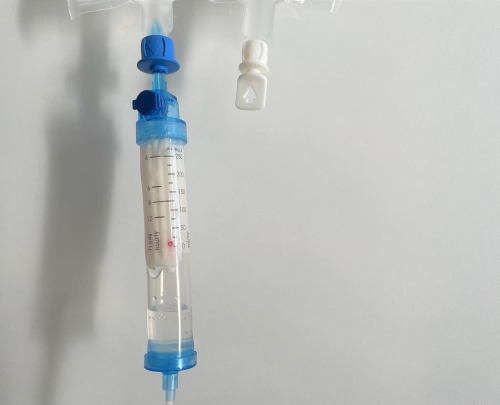