Investment readiness support a shot in arm for Somnus 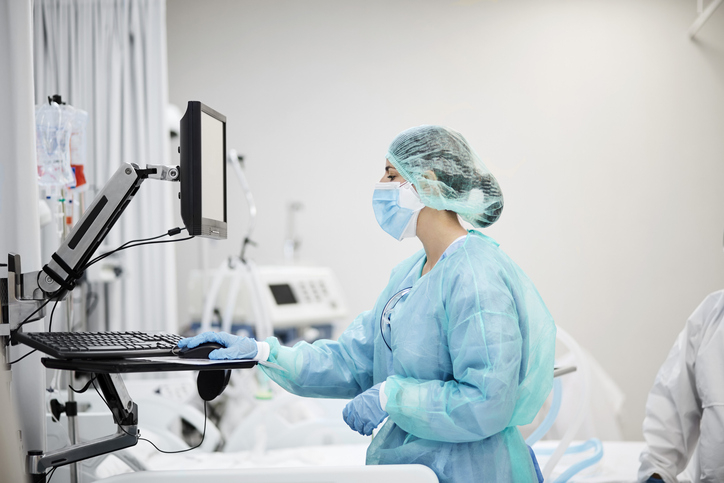 Somnus Scientific is making anaesthesia safer for patients, better for the environment and more cost effective for healthcare by unlocking alternatives to traditional gas-based anaesthetics.

Somnus’ solution is to aid the transition to the use of propofol as a drug for maintaining anaesthesia. Propofol is a short acting sedative that supports a rapid, high quality recovery with very low incidences of nausea and patient confusion.

“Retrospective analysis indicates that patients who have cancer and are anaesthetised with propofol are more likely to be alive five years later than those given gaseous anaesthesia,” says Tim.

Despite being first licensed for use in 1986, propofol has to date been primarily used as a drug for initiating anaesthesia, rather than a replacement for gases for its continuance. This has been largely due to the inability to accurately measure the levels of propofol concentration in a patient’s blood stream in real-time, and therefore monitor the extent and depth of the patient’s sedation during a procedure.

Somnus’ world-first biosensor solves this problem. It uses enzymes to metabolise propofol, producing electrons that are measured at the sensor, enabling anaesthetists to monitor and adapt sedation levels in real time.

The company is also producing an adapted sensor to be used in intensive care units, where propofol is frequently used to sedate patients who, for example, are being mechanically ventilated. This sensor will provide information on the concentration of propofol in the patient’s bloodstream and help to optimise the dosage of propofol given to each individual patient.

“There's now lots of research evidence indicating that a significant majority of patients in intensive care are over sedated, meaning they stay longer in the intensive care unit, they take longer to get off a ventilator, and most significantly, they are less likely to survive.”

Faster patient discharge also helps optimise intensive care resources. According to Statista, the UK had just 6.6 intensive care beds per 100,000 population at the onset of the pandemic, compared to 29.2 in Germany and 34.7 in the United States. By improving discharge rates, Somnus’ innovation will help optimise the use of these limited resources.

To fund its research and development, Somnus secured a £400,000 Innovate UK Biomedical Catalyst grant in 2019, and in 2020, Tim began work with Innovate UK EDGE Access to Finance Specialist, Ed Tellwright.
“Ed really helped hone our pitching skills – we now focus on getting our ‘home runs in early’ grabbing the investor’s attention early on with our key selling points.”

Somnus Scientific recently raised £600,000 from a combination of private investors and a cornerstone institutional investor;  Utilico Emerging Markets Trust plc. The company will use the funds to further develop its products before undertaking testing in the UK. A phased domestic and international launch, focusing first on Europe and then on global markets will follow.
Tim is now beginning work with Innovate UK EDGE medical sector specialist, Patrick Finnemore, to identify potential partners and collaborators, and review the strategic direction of the company.

“The whole package of support from Innovate UK EDGE has opened doors that would have been very difficult to open by ourselves,” says Tim, “and it’s really helping us to accelerate towards commercialisation.”

Innovate UK EDGE will continue to support as this Bath-based business takes major steps towards safer, greener, more cost-effective anaesthesia and sedation for patients across the planet.

“The whole package of support from Innovate UK EDGE has opened doors that would have been very difficult to open by ourselves,” says Tim, “and it’s really helping us to accelerate towards commercialisation.”