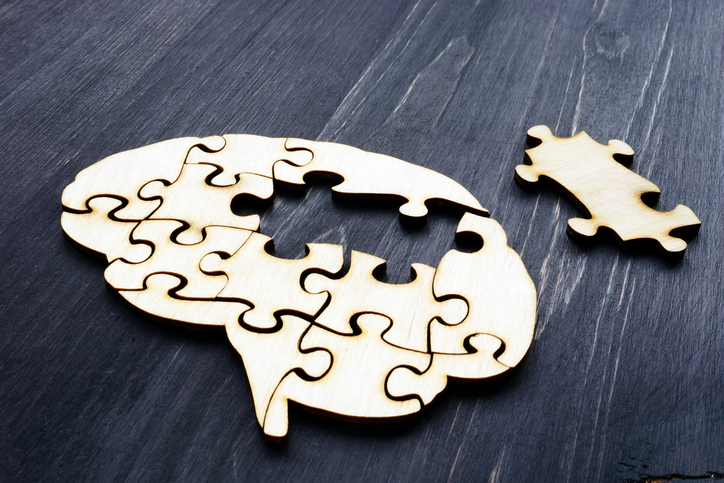 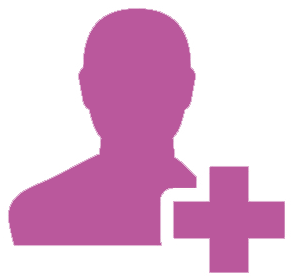 When people begin to develop dementia and other neurological conditions, or when they have mild cognitive impairment or mental health issue, they don’t suddenly lose touch with the interests, talents and experience that they’ve built-up over their lives. Someone who’s been passionate about history, drawing or music still has a deep connection to those subjects. And by continuing to be involved in artistic, cultural or heritage-based activities after they’ve begun to develop a neurological condition, they can improve their wellbeing and cognitive function significantly.

That’s the concept underlying the work of Unforgettable Experiences, a company that provides structured programmes of artistic and cultural activities (such as painting, creative writing and photography) for people with learning disabilities, mental health issues, dementia and other neurological conditions.

There is good evidence that artistic and cultural stimulation helps people to increase their brain’s “plasticity” – its ability to create new connections – and so to improve their memory, attention, planning, language skills and cognition. A two-year inquiry by the All-party Parliamentary Group for Arts, Health and Wellbeing recently found that “visual arts, music, dance, digital creativity and other cultural activities can help to increase psychological resilience, delay the onset of dementia and diminish its severity.”

A business founded on taking innovative approaches to brain health

Unforgettable Experiences’ Chief Executive Victoria McMann came from the charity sector, where she first developed the idea of using cultural and artistic experiences to improve brain health. The notion of treating conditions such as Alzheimer’s through artistic and cultural activities was highly innovative, in a market where medication and care homes predominate as methods of treatment. But launching the business meant that Victoria had a sudden need for commercial expertise.

This is where Innovate UK EDGE Innovation and Growth Specialist David Boathe has come in, working with Unforgettable Experiences from soon after the company was launched in 2020. As Victoria McMann says, “it’s been phenomenal having David’s advice. Coming from the charity sector, his commercial experience especially has been invaluable. He’s not afraid to challenge us, pushing us to keep up our speed of development. He’s shown us how we need to be thinking in the commercial world.”

David’s support has focused on business coaching, developing a business plan, and developing connections with other organisations in the sector. Help in identifying funding opportunities and making effective applications has been especially important: after receiving £50k from Innovate UK in July 2020, Unforgettable Experiences was able to carry out a rigorous, six-month pilot in Teesside and Darlington, establishing proof of concept for its approach. The pilot showed a 20% improvement in wellbeing, cognition and quality of life among the 71 people who took part.

With this proof of concept, and with a further £25k grant from Innovate to bring them to market, Unforgettable Experiences has now launched its programmes on a subscription basis. Individuals with dementia, other neurological conditions or mental health issues are recruited in cohorts of between three and five people at a time, and involved in weekly artistic and cultural activities of their choice (the social aspect is important: coming together with like-minded people who share their interests can help to increase feelings of connection, reduce loneliness and encourage independence). The emphasis throughout is on working with people with cognitive impairment or neurological conditions, to tailor the activities they’ll be involved in: not patronising them, but respecting their accumulated interests, experience and talents.

Unforgettable Experiences, which now has twice the number of members of staff that it had in January 2020, is busy building partnerships with health authorities. Having begun in the North East it is extending its activities across the country, with the eventual aim of rolling them out on a national basis.

it’s been phenomenal having David’s advice. Coming from the charity sector, his commercial experience especially has been invaluable. He’s not afraid to challenge us, pushing us to keep up our speed of development. He’s shown us how we need to be thinking in the commercial world.”