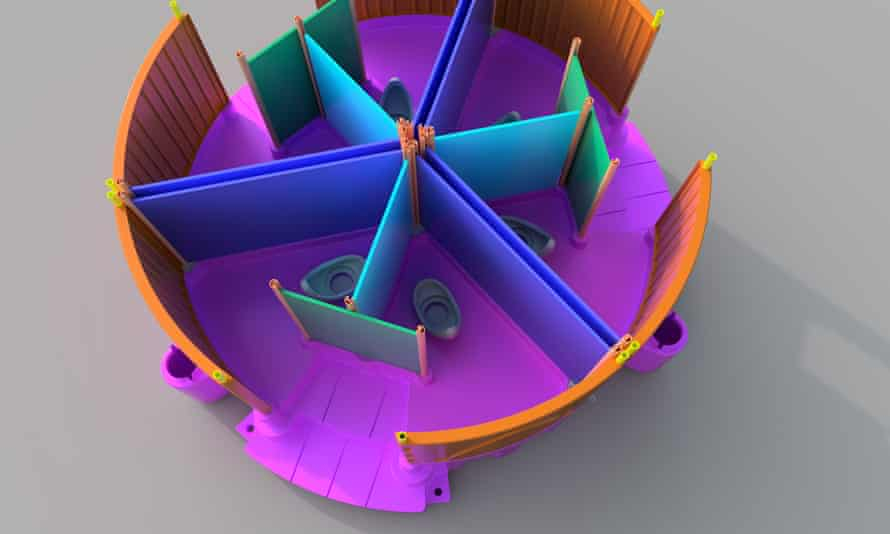 The innovators behind PEEQUAL have revamped their business strategy, secured grant funding and redeveloped their investor pitch, all with help from Innovate UK EDGE.

The Bristol University spin-out has completed its trials of the UK’s first stand-alone, touch-free women’s urinal at British festivals including the Shambala Festival, Valley Fest and The Bristol Comedy Garden.

PEEQUAL’s urinals, which are specifically designed for outdoor events, enable up to six times the typical number of users to visit the facilities during any given time, as opposed to using conventional portable toilets. The toilets also have the added benefit of reducing carbon output by 98% over more traditional solutions.

PEEQUAL was founded by graduates, Amber Probyn and Hazel McShane, who devised the concept while working at festivals; and facing the dilemma of either standing in a toilet queue or having lunch during their break.

“We started thinking about the normalisation of long queues for women’s toilets, and the structural inequality that it represents,” says Amber.

“Women naturally need the toilet more often than men, have to manage periods, and are more likely to be looking after children, all of which puts pressure on women’s facilities. Men’s urinals are also much more space and time efficient than women’s cubicles.”

“Yet despite all these factors, our buildings and events grant equal floor space to men’s and women’s loos. We need equitable, not equal facilities.”

Long toilet queues are also commercially bad news for large events, as time waiting in queues reduces time spent at food and merchandise stalls. As a result, women may also be incentivised to reduce their drink intake to avoid waiting in long toilet queues.

PEEQUAL have estimated that The Reading Festival could generate an extra £1.5m in sales if it were to deploy its faster, more convenient urinals.

“We found from our research that once inside a conventional cubicle, women spend a lot of time cleaning their surroundings and using the privacy,” says Hazel.

“Our touch-free, semi-private design cuts out those factors and offers much greater space efficiency – which is what makes it six times faster.”

The urinal also reduces carbon output by 98%. By using 100% recycled polyethylene and a flatpack design, the number of lorries required to transport the urinals is significantly reduced.

“We’ve already seen from our media exposure that semi-private women’s urinals are controversial, but we want to challenge some of those taboos,” says Amber.

“5,000 women have now tested PEEQUAL and overall, the feedback has been fantastic. Some love it, some are uncomfortable with the idea and some on the fence are driven by convenience when they see how short the queues are. Ultimately, our aim is to benefit all women by taking pressure off the lockable cubicles.”

“We’re very aware that we don’t know what we don’t know, and Innovate UK EDGE really appealed to us because they could identify our weaknesses and help build in those areas with specialised, expert support,” says Hazel.

“Meg has been a fantastic mentor to us, connecting us with the right specialists and delivering on everything she says – we’re now trying to emulate her in our own business dealings.”

“Ben’s extremely knowledgeable and flexible, he’ll adapt to your learning style and his support was instrumental for us,” says Amber.

“Pitchfest really helped us to understand what investors are looking for, answer their questions effectively and deliver much more professional, polished pitches.”

PEEQUAL is now pitching for seed investment and has already secured expressions of interest.

“Heather’s one of the most influential advisors we’ve ever had, she wasn’t just providing high-level to-dos, but was prepared to get stuck in with the finer details of our business,” says Hazel.

“When you’re working at a million miles per hour, it can be difficult to have direction, and she really helped install that discipline.

“Heather’s become an important part of the team, and we wouldn’t be growing like we are now without her support.”

Once trials have been completed, PEEQUAL aims to target major festivals, scale the team, internationalise and begin designing permanent urinals for public spaces.

Innovate UK EDGE will continue to support as this Bristol University spin-out expands into major events and begins establishing new norms for women’s health and equality.

We wouldn’t be growing like we are now without Innovate UK EDGE support." 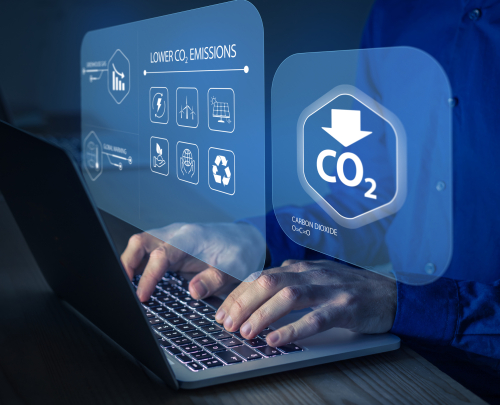 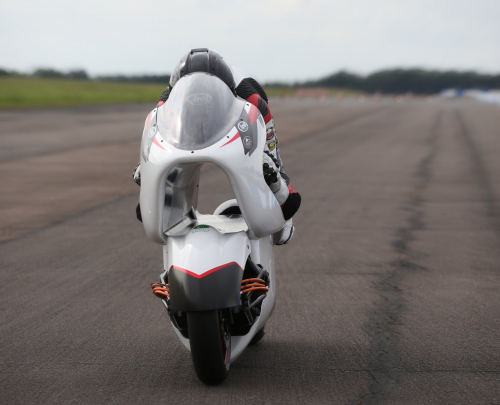 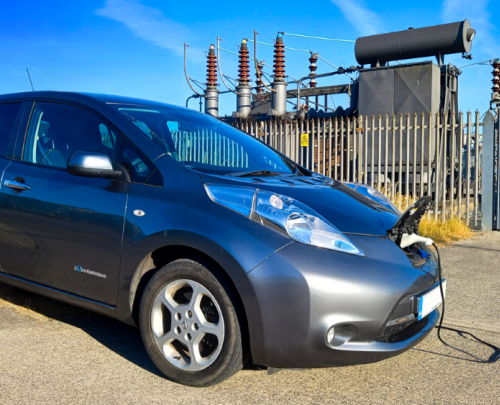 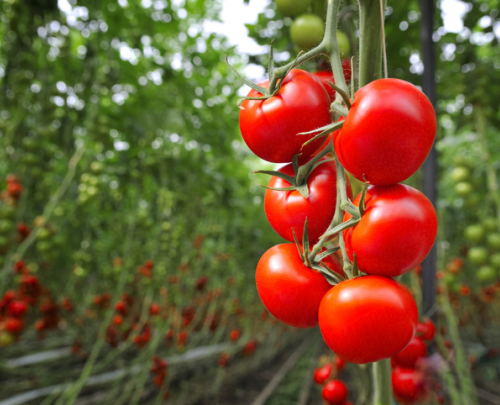