A Cambridgeshire company whose precision-etched products find a niche in many global markets, from cars to scientific instruments, has grown its profits by 200 per cent in the last year after help from Enterprise Europe Network.

A sophisticated chemical etching process allows Qualitetch to manufacture the highest quality metal components, usually thinner than a millimetre but sometimes as small as 13 microns.

Such wafer-thin tolerances guarantee accuracy whether in stainless and high-carbon steels, aluminium, copper, nickel or brass.

After reinventing itself post-recession with a new leadership team, the company signed up last year for the Innovate2Succeed (I2S) programme with EEN in the East of England.

New equipment and processes were proving so successful that the managing director and his senior team were faced with almost too many opportunities.

At Qualitetch, the I2S programme focused on a prototype being taken through to launch, assessing manufacturing processes to ensure the product would be economically viable.

The result was a 300 per cent improvement in efficiency within key manufacturing cells, building on an ongoing lean programme that had reduced waste from 40 per cent to less than 1 per cent.

“We found it very useful because it forced us to sit down and look outside of our day-to-day business. The quality of delivery of the programme very high and our adviser did a good job.”

The etching process is supported by an engineering forming and toolmaking facility on site at March, near Peterborough, while certification to AS9100 standard reinforces Qualitetch’s credibility in the aerospace market.

Staff numbers are climbing again, with a particular focus on ‘growing their own’ through apprenticeships. Turnover is likely to top £3 million this year, up from £2 million two years ago and £2.5 million last year. Exports are playing a big part there.

Alex explained: “North America is our biggest growth area at the moment, on the automotive side. Overall exports, which stand at 22 per cent at the moment, are likely to be at 30 per cent next year and that’s where a large part of our growth is likely to come from.

Prospects are not unduly influenced by any one market because the company operates in multiple markets, all on different cycles.

And progressively targeting a wider customer base over the last five years has given the firm a much stronger pipeline.

Alex added: “Satisfaction levels are rising every year and customers trust us. The key thing is to have confidence what you are and what you sell. We have a very good offering so we never undervalue ourselves.” 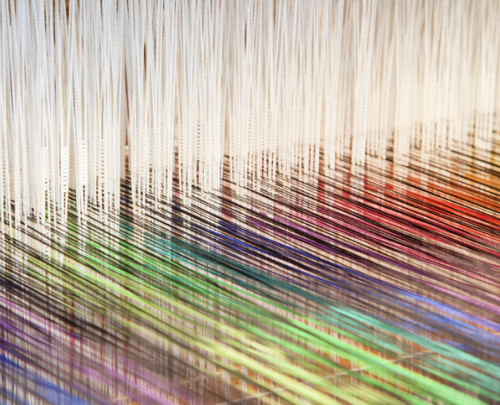